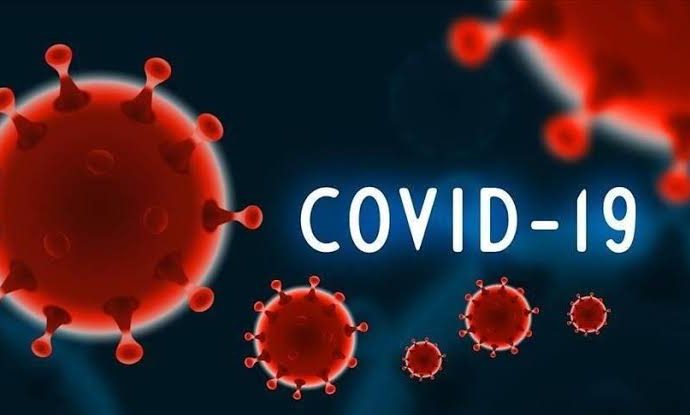 The deceased is a 70 year old Ugandan male, a resident of Nateete, Kampala!

The deceased is a 70 year old Ugandan male, a resident of Nateete, Kampala!

On 24th July 2020, he presented at Lubaga Hospital with signs and symptoms consistent with COVID-19 and further investigations revealed that he was diabetic, which is a risk factor for Corona Virus!

He was admitted at the Lubaga Hospital ICU and COVID19 samples were taken from him and sent to laboratories for analysis, which later confirmed that indeed he was positive!

He was later referred to Mulago Hospital ICU on 28th July but passed away yesterday evening!

Meanwhile, 31 new cases have been confirmed bringing the Cumulative confirmed cases of Ugandans to 1,254